A quiet coastal town. A weekend on the shore. Creatures from the deep…and music. 5 artists. 300 beach towels. You’ll be screaming…for more.

Carbon Leaf has had a rich history playing some classic haunts down in the Outer Banks of North Carolina since the band’s earliest touring days, with beach shows going back as far as 1997.

It’s been a handful of years since we’ve played down here, and the band is super-stoked to return! We’re making a weekend out of it, and we’d like you to join us.

SEALEAF is a summer weekend at the beach where you can catch two headlining performances by Carbon Leaf on Friday and Saturday nights at Paparazzi OBX, and get to see some friends of ours we’ve had the pleasure of touring with recently.

In your down time, feel free explore the Outer Banks on your own, or join us on the beach Saturday for some sun, surf, sand, fishing, volleyball, with some midday tunes played outdoors at the beach acoustically from some of the SEALEAF artists, adjacent to the Hilton Garden Inn, the official oceanfront hotel for SEALEAF.

VISIT THE OFFICIAL SITE OF SEALEAF

For the most current listing of SEA:EAF artists, go to: www.sealeaf.live 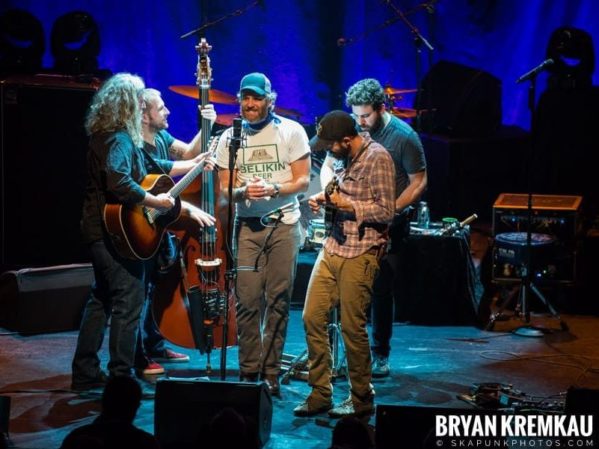 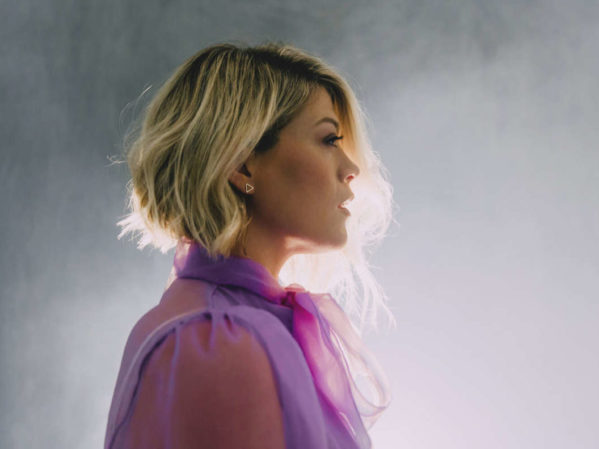 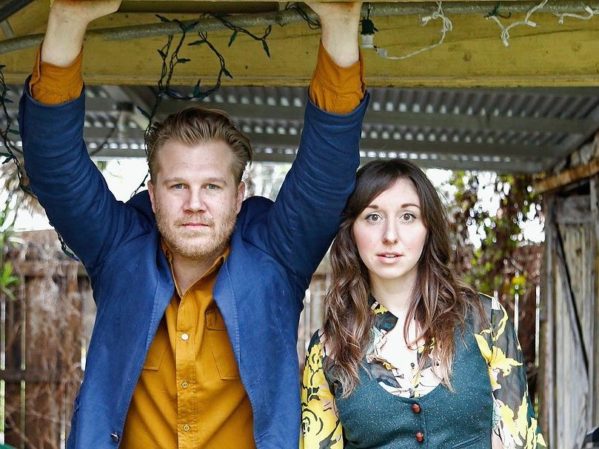 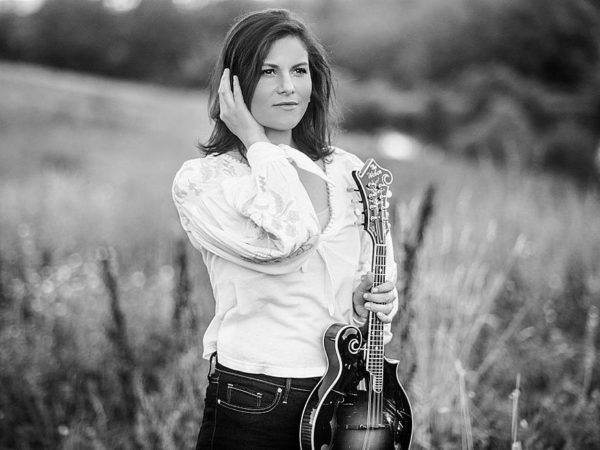 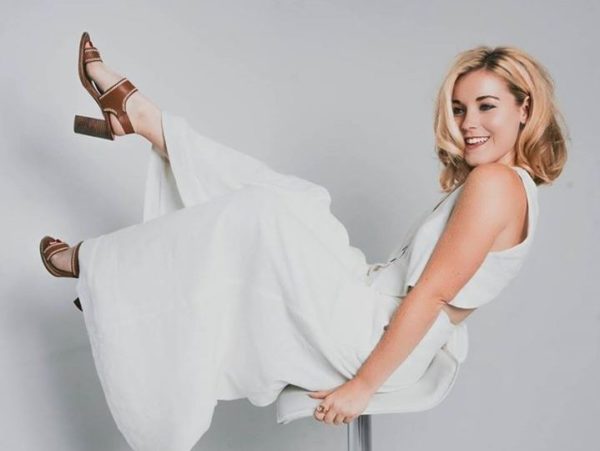 Just click the button below and you will be sent to Eventbrite to purchase tickets. 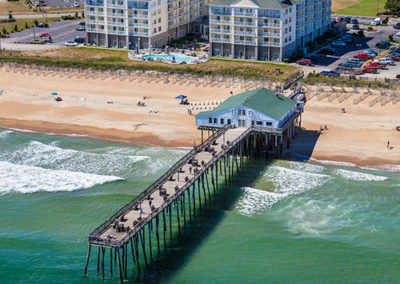 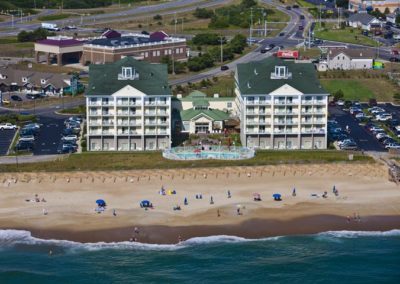 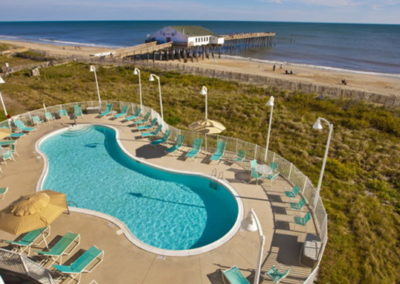 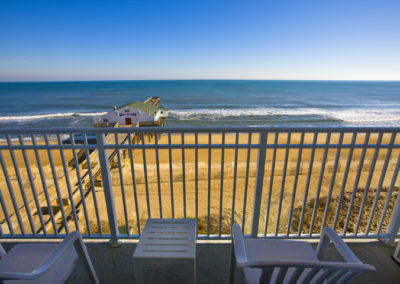 Whether your dream Outer Banks vacation rental is a small oceanfront condo, a large estate for the whole family, a convenient pet-friendly place, a villa on the fairway, or a classic Outer Banks beach house rental, Village Realty is known for “Exceptional Homes, Extraordinary Service.” Our Outer Banks hospitality and local knowledge means you are in good hands when you stay with Village Realty. We invite you to vacation the Village way and see why our guests keep coming back to stay with us each year for their Outer Banks vacation.

“A VENUE MADE BY ARTISTS FOR ARTISTS”

The Paparazzi OBX has a 3,000 square foot concert hall with a wide performance stage, large dance floor, and seating available. Food, beer, wine, and full bar will be available at all times throughout the two day festival! 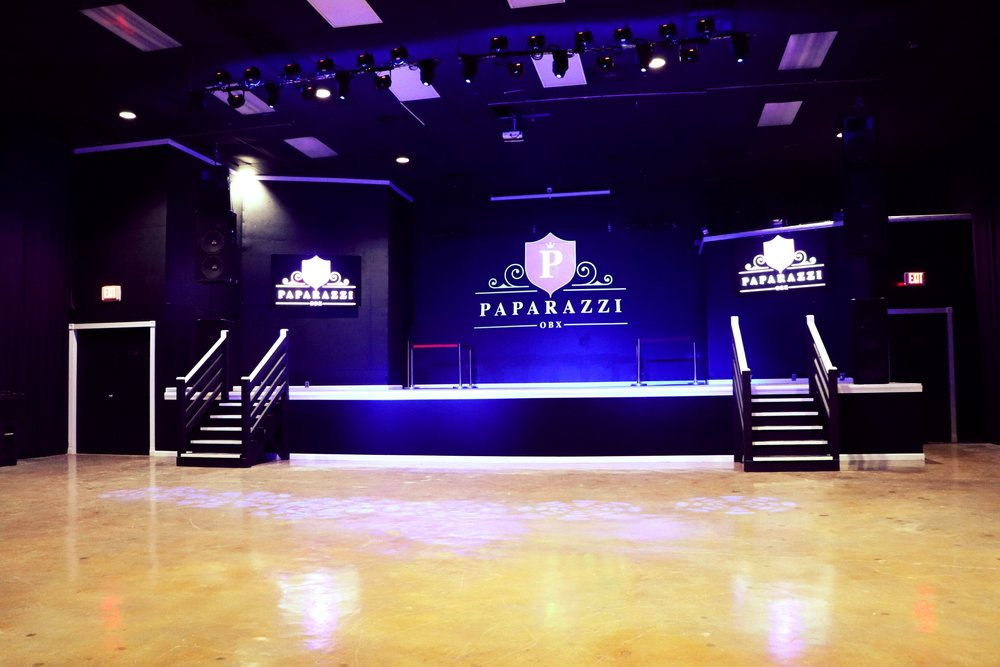 We are creating a list of self-guided activities on Saturday to experience a variety of Outer Banks sights. Some of the experiences are fee based, details will be included in the descriptions as we complete planning. You may enjoy the company of some of our artists as you take part of these adventures! Enjoy! 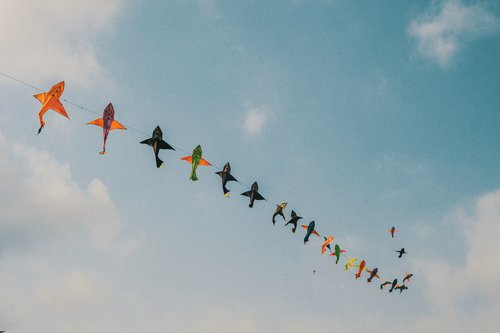 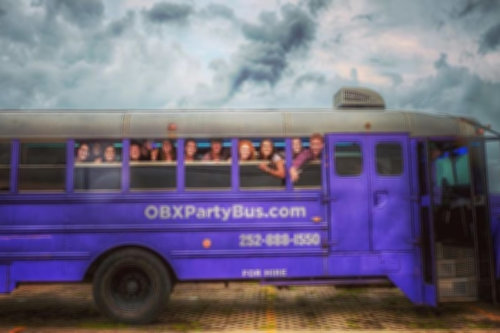 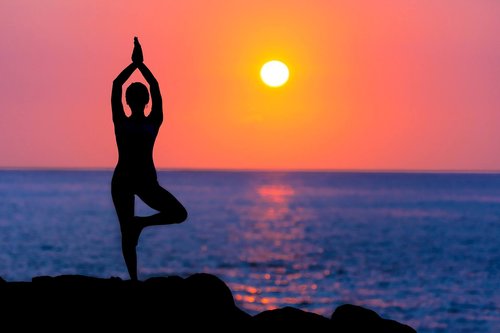 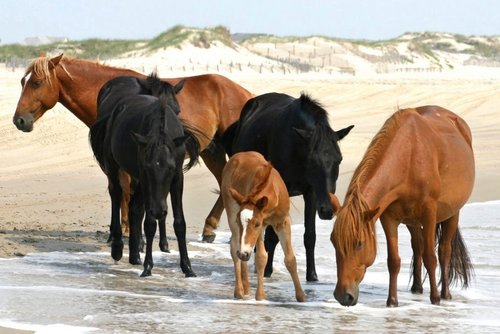 To protect, conserve, and responsibly manage the herd of wild Colonial Spanish Mustangs roaming freely on the northernmost Currituck Outer Banks, and to promote the continued preservation of this land as a permanent sanctuary for horses designated as the State Horse and defined as a cultural treasure by the state of North Carolina. 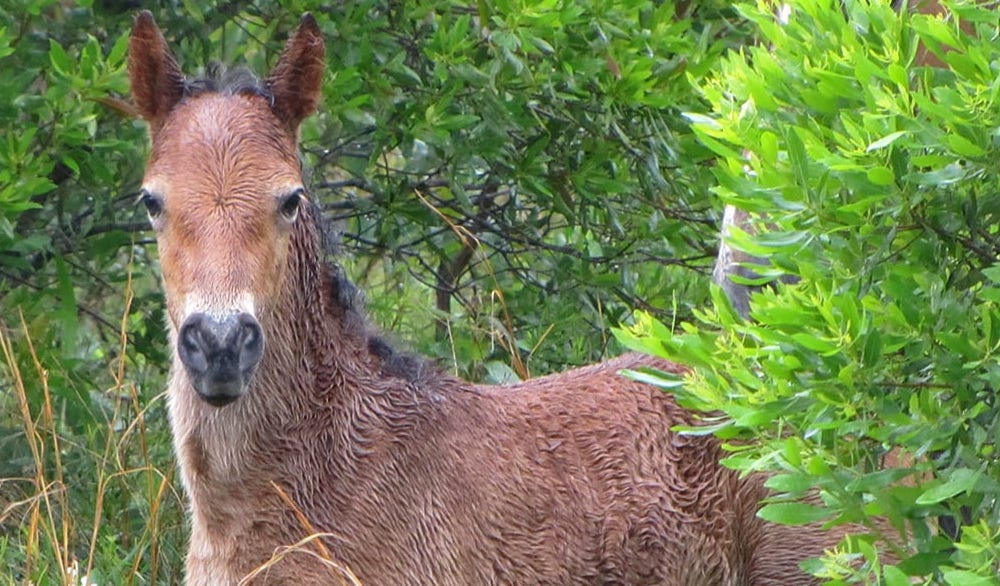 The Crohn’s & Colitis Foundation is a non-profit, volunteer-fueled organization dedicated to finding cures for Crohn’s disease and ulcerative colitis, and improving the quality of life of children and adults affected by these diseases.

“In 2006 I was diagnosed with Crohn’s disease, and after a long battle – with many surgeries and medications – I’m happy to say that my disease has been largely under control over this last year. This isn’t the case for the majority of Crohn’s and colitis sufferers who are dealing with chronic pain and flair ups on a daily, even hourly, basis. I jump at any chance to help The Crohn’s & Colitis Foundation in raising awareness of these chronic illnesses.”— Jesse Humphrey, Carbon Leaf 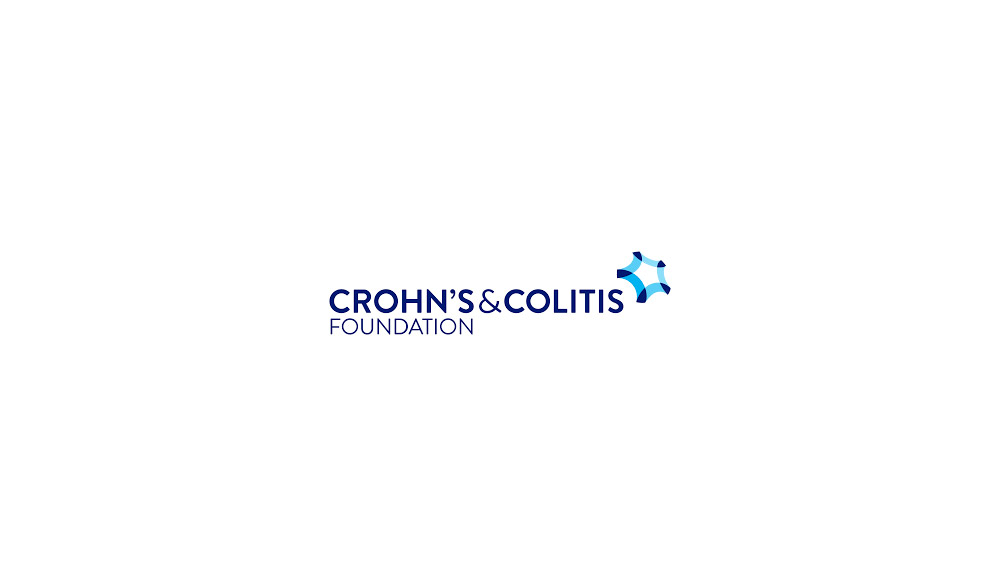 As of now, we are planning to hold our events in August & September as scheduled. If we have to reschedule, we will but our events will not be canceled. That said, if you need the money you invested with us buying a ticket to support your family now, we understand and please email Bill@buncearoo.com and we will process a refund. Stay safe and we look forward to seeing you soon.